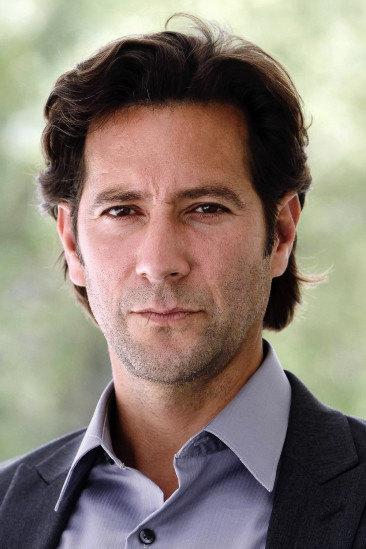 Henry Ian Cusick (born April 17, 1967) is a Scottish-Peruvian actor of stage, television, and film. He is well-known for his role as Desmond Hume on the United States television series Lost, for which he received a Primetime Emmy Award nomination.