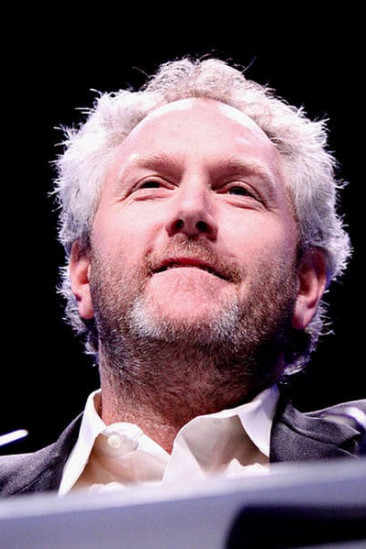 Andrew J. Breitbart (born February 1, 1969) is an American publisher, commentator for the Washington Times, author, an occasional guest commentator on various news programs who has served as an editor for the Drudge Report website. He was a researcher for Arianna Huffington, and helped launch her website, The Huffington Post.

Description above from the Wikipedia article Andrew Breitbart, licensed under CC-BY-SA, full list of contributors on Wikipedia