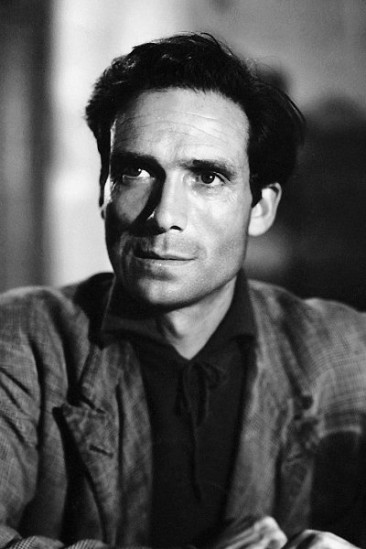 Lamberto Maggiorani (28 August 1909; Rome – 22 April 1983; Rome) was an Italian actor notable for his portrayal of Antonio Ricci in Ladri di Biciclette ("Bicycle Thieves"). He was a factory worker (he worked as a turner) and non-professional actor at the time he was cast in this film. After he became famous by his performance in Ladri di Biciclette, he also found himself being unemployed and this forced him to become a full-time actor.

Description above from the Wikipedia article  Lamberto Maggiorani, licensed under CC-BY-SA, full list of contributors on Wikipedia.