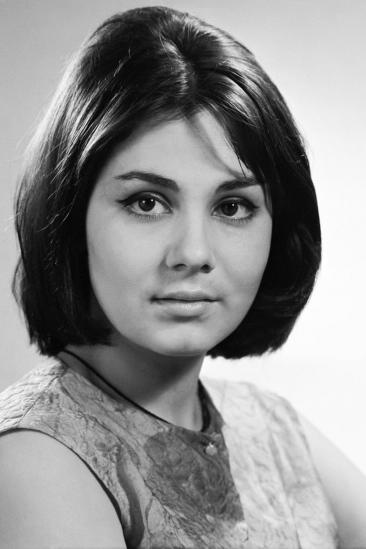 Valentina Malyavina is a beautiful and talented actress and a femme fatale whose professional and personal life attracts close attention. She has scored roles in dozens of films of Soviet and Russian cinema. She is best known for roles in Ivan's Childhood (1962), King Stag (1969) and Tamara Aleksandrovna's Husband and Daughter (1988)