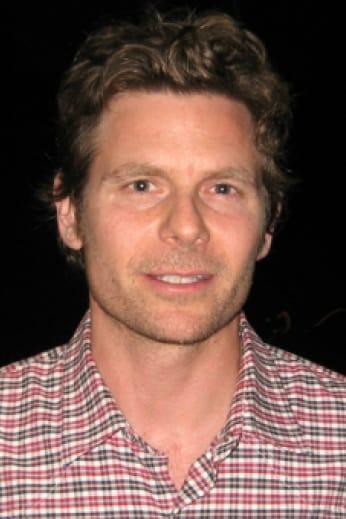 Born in Fort Lauderdale, Florida, Conrad briefly attended Florida State University before transferring to Northwestern University, where he majored in English. Shortly after attending Northwestern, at age 19 he sold his first screenplay, Wrestling Ernest Hemingway, adapted from a short story he had written for a creative writing class. Eleven years passed before he tackled his next project, Lawrence Melm, which he scripted and directed. He followed this with The Weather Man (which he also produced) and The Pursuit of Happyness. He wrote, directed, and edited his latest film, The Promotion, which premiered at South by Southwest in March 2008 and was released by Dimension Films later that year. Potential future projects include an adaptation of the Chang-Rae Lee novel Aloft for Scott Rudin; Chad Schmidt, about a talented actor with a slight resemblance to Brad Pitt; and The Expanding Mailman with Jack Black.

Conrad is the brother of actor Chris Conrad. He lives in Chicago.

Description above from the Wikipedia article Steven Conrad, licensed under CC-BY-SA, full list of contributors on Wikipedia.