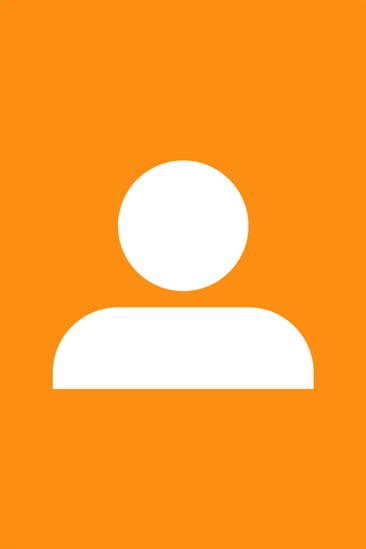 Mistakenly known as "Bernice Hansen" in a variety of animation histories. She provided the voice for female and young characters in the mid to late 1930s for various cartoon studios, most notably Warner Bros., where she played Little Kitty in I Haven't Got a Hat (1935). Because of a lack of on-screen voice credits on cartoons throughout the '30s, identifying many actors has been a challenge to historians, resulting in incorrect guesses, especially with many female voices portraying young animals that sound very similar. She has, for example, been incorrectly identified as providing the voice of Sniffles. -Wikiepedia Entry Now we know she’s not a professional actress or singer. She’s a seamstress. And definitely not a child. Maddeningly, Leon didn’t mention a name. However, we have several to pick from, thanks to the various animated history books. That sends us to the Los Angeles City Directory of 1936, conveniently on-line for public viewing. -http://tralfaz.blogspot.com/2012/04/bernice-hansen-mystery-solved.html