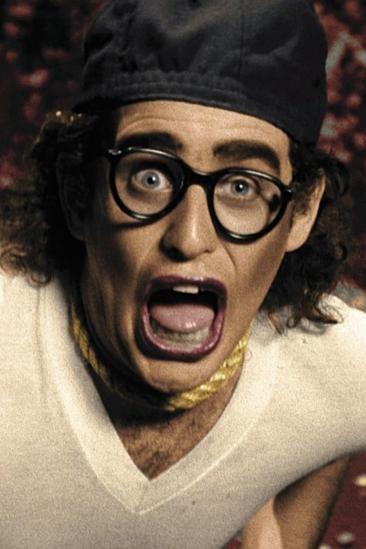 His first noted credits were as writer and actor in the 1982 film Forbidden Zone, portraying the twins Squeezit and René Henderson. The film includes his two masochistic characters living in a garbage can, spit on, raped and tortured in an alternate dimension's kingdom and decapitated by Satan (played by Danny Elfman). Bright was credited as Toshiro Boloney.

He grew up with writer/director Richard Elfman and his brother, composer Danny Elfman.

Description above from the Wikipedia article Matthew Bright, licensed under CC-BY-SA, full list of contributors on Wikipedia.