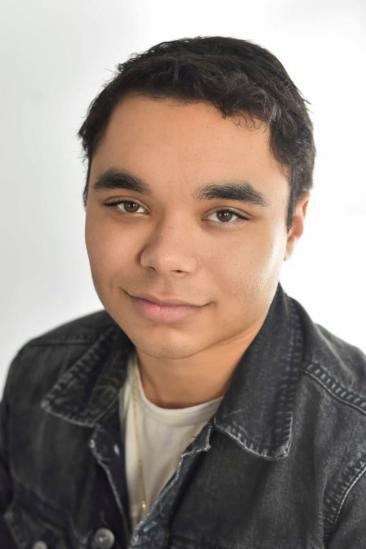 Bryant is one of young Hollywood’s busiest up and coming television actors, aside from appearing on the CW supernatural hit series, Legacies, he is more known for lending his voice as Tyler on the Disney Junior’s animated series, Sofia the First and Jason in Nickelodeon’s, The Adventures of Kid Danger. Travis can now be spotted on ABC’s new comedy lineup, “Schooled” as Rocco premiering on the network Wednesday, January 9th 8:30/7:30c.