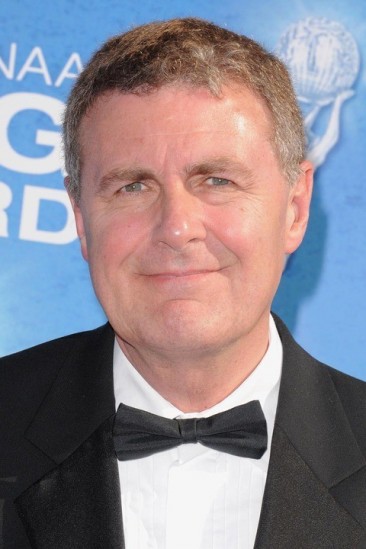 Geoffrey Sax  (sometimes credited as Geoff Sax) is a British film and television director, who has worked on a variety of critically acclaimed and popular drama productions in both the UK and the United States.

Description above from the Wikipedia article Geoffrey Sax, licensed under CC-BY-SA, full list of contributors on Wikipedia