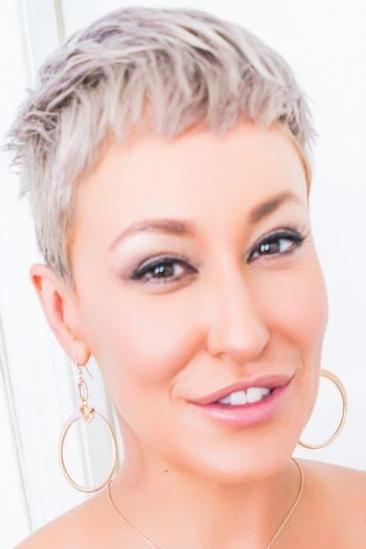 Tall (5'9"), sultry, and slender brunette knockout Ryan Keely was born Maria Menendez on July 2, 1984 in Washington State. She's of Latin descent. A trained actress and artistic model, Keely studied theater as a kid. Ryan started out in the adult industry at age 18: She not only worked as a porn shop employee, a buyer for two major companies, a production assistant, and a production manager, but also had her own radio show for about two years. Keely began performing in explicit hardcore movies in 2006; she's appeared in X-rated features for such notable companies as Hustler, Girlfriends Films, Evil Angel, Zero Tolerance, and Wicked Pictures. Ryan was the Pet of the Month for the October, 2009 issue of Penthouse and the Pet of the Year runner-up for 2011. Moreover, Keely writes the sex advice column The Dirty Details for the adult publication Penthouse Forum. She was nominated for an AVN Award for Best All-Girl Couples Sex Scene in 2011.