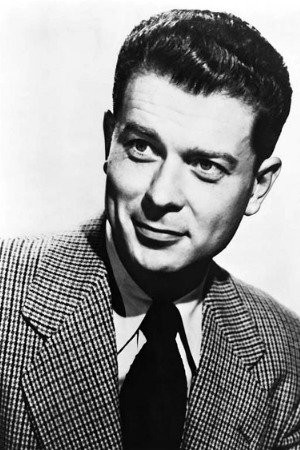 In addition to films, Franz was a familiar face on American television, appearing on dozen of television programs including Crossroads, Perry Mason, The F.B.I., The Mod Squad, Custer, The Virginian and Rawhide.

Franz portrayed Congressman Charles A. Halleck in the 1974, made for TV film, The Missiles of October.

Franz's last film role was in That Championship Season in 1982.

Franz's interest in acting developed when he was a high school student.

During World War II, Franz served as a B-24 Liberator navigator in the United States Army Air Forces. He was shot down over Romania and incarcerated in a POW camp, from which he escaped.

Franz died in Oxnard, California at the age of 86 from emphysema and heart disease.

Description above from the Wikipedia article Arthur Franz, licensed under CC-BY-SA, full list of contributors on Wikipedia.