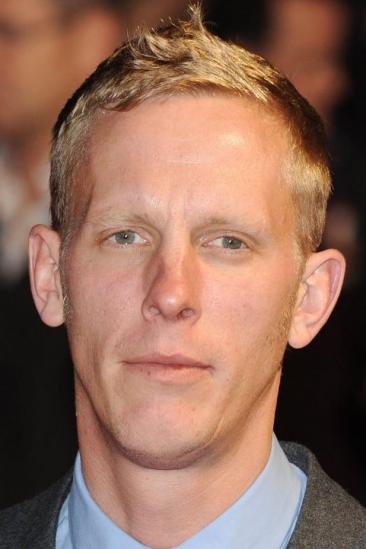 Laurence Fox (born 1978) is an English actor best known for his leading role as Detective Sergeant James Hathaway in the British TV drama series Lewis (2006–). He is the scion of a show business family: his father is the actor James Fox, and Edward Fox, Robert Fox and Daniel Chatto are all uncles. Fox's rebellious nature led to difficult times at Harrow School and the Royal Academy of Dramatic Art (RADA). His first break into film was in the horror-thriller The Hole (2001), which he followed up with a part in Gosford Park (2001). After playing a number of German and British soldiers, his performance in Colditz (2005) was noticed. This led to his being offered the role in Lewis, five series of which have been produced and aired between 2006 and 2011. Fox has portrayed Prince Charles, in Whatever Love Means (2005); Wisley, one of Jane Austen's suitors, in Becoming Jane (2007); and Sir Christopher Hatton, the Lord Chancellor of England in Elizabeth: The Golden Age, also released in 2007. In addition, that year Fox was seen on ITV as Cecil Vyse in Andrew Davies' adaptation of A Room with a View based on E.M. Forster's 1908 novel. On stage, Fox has appeared in Shaw's Mrs Warren's Profession (2002), John Ford's 'Tis Pity She's a Whore (2005), and Christopher Hampton's Treats (2006–2007). He married his Treats co-star Billie Piper on 31 December 2007. On 21 October 2008 Piper gave birth to a son, Winston James Fox.

Description above from the Wikipedia article Laurence Fox, licensed under CC-BY-SA, full list of contributors on Wikipedia.