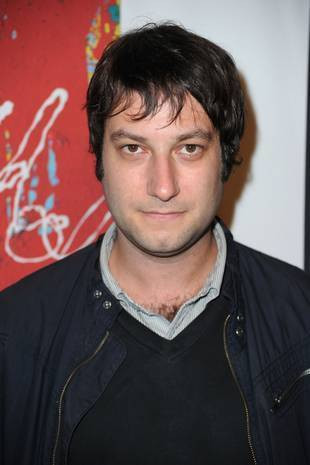 Adam Busch (born July 6, 1978 in East Meadow, New York) is an American actor who played the recurring character Warren Mears on the television series Buffy the Vampire Slayer. He first appeared on Buffy in season 5, in an episode called "I Was Made to Love You".

Description above from the Wikipedia article Adam Busch, licensed under CC-BY-SA, full list of contributors on Wikipedia.​