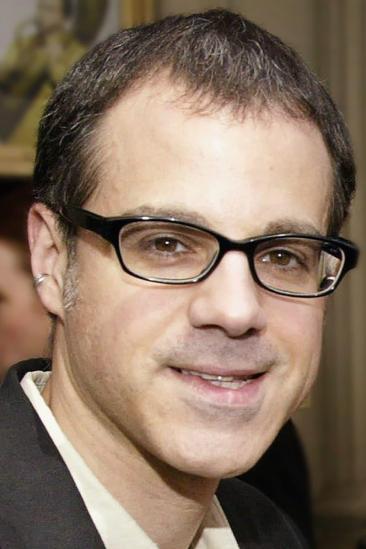 David Petrarca is an American director and producer of theatre, television and film. He was director at the Goodman Theatre in Chicago from 1988 until 2005. His work as a director includes HBO's Boardwalk Empire, Game of Thrones, Big Love, Hung, and True Blood as well as Marco Polo, Jessica Jones and numerous other projects for Netflix. Other recent projects include The Alienist and Warrior. He worked as an executive producer on Those Who Kill, ABC series Eli Stone and Drop Dead Diva.