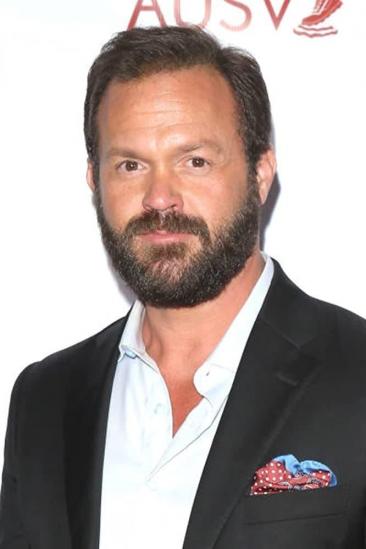 Born in Texas and raised in Louisiana, Judd Lormand is a true southerner who began acting at a young age. His participation in plays during Elementary and Middle School, and his competition in High School Speech and Drama tournaments would help prepare him for the film industry's eventual invasion of the Southeastern states. His most notable roles are in movies such as Joyful Noise (2012), The Hunger Games (2012), Quarantine 2: Terminal (2011), Pitch Perfect (2012) and Broken City (2013). On the small screen, Lormand has been seen as the degenerate pervert, Neil DeKay on "Memphis Beat", Agent Valtini in the USA series "Common Law" and Kerry Clayton, the Assistant D.A. on HBO's "Treme". Along with his wife and 3 children, he currently calls home Baton Rouge, Louisiana. - IMDb Mini Biography