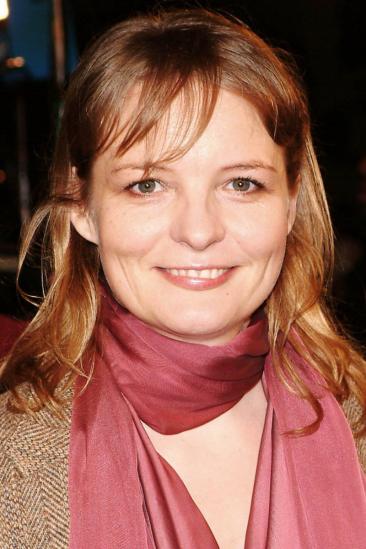 Cara Seymour is an English actress of stage and screen. She has appeared in many ensemble casts for acclaimed films such as American Psycho, Adaptation., Gangs of New York, Hotel Rwanda, and The Savages.

She appeared on stage in the NYSF production of Caryl Churchill's The Skriker with Jayne Atkinson, Angie Phillips, and Savages co-star Philip Seymour Hoffman. Most recently, she played the part of Marjorie Miller, the mother of lead character Jenny, in the critically lauded Sundance film An Education.

Description above from the Wikipedia article Cara Seymour, licensed under CC-BY-SA, full list of contributors on Wikipedia.