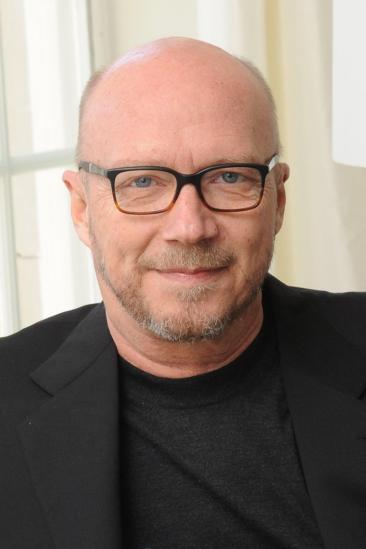 Haggis began to work as a writer for television programs, including The Love Boat, One Day at a Time, Diff'rent Strokes, and The Facts of Life. With The Facts of Life, Haggis also gained his first credit as producer. During the 1980s and 1990s, Haggis wrote for television series including thirtysomething, The Tracey Ullman Show, FM, Due South, L.A. Law, and EZ Streets. He helped to create the television series Walker, Texas Ranger; Family Law; and Due South. Haggis served as executive producer of the series Michael Hayes and Family Law.

He gained recognition in the film industry for his work on the 2004 film Million Dollar Baby, which Allmovie described as a "serious milestone" for the writer/producer, and as "his first high-profile foray into feature film". Haggis had read two stories written by Jerry Boyd, a boxing trainer who wrote under the name of F.X. Toole.

After Million Dollar Baby, Haggis worked on the 2004 film Crash. Haggis came up with the story for the film on his own, and then wrote and directed the film, which allowed him greater control over his work. Crash was his first experience as director of a major feature film. Highly positive upon release, critical reception of Crash has since polarized, although Roger Ebert called it the best film of 2005.

Haggis said that he wrote Crash to "bust liberals", arguing that his fellow liberals were not honest with themselves about the nature of race and racism because they believed that most racial problems had already been resolved in American society.