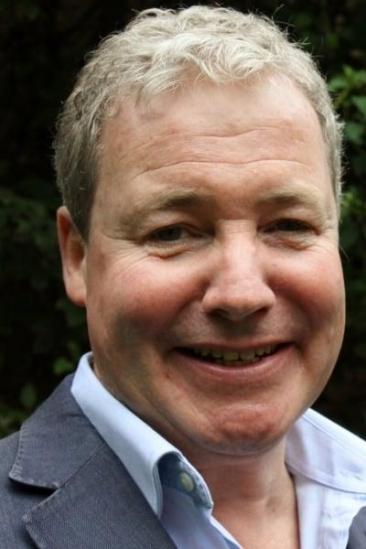 Rob Curling born (8 December 1958) from (Cranleigh, Surrey) is a British television presenter and journalist. He is most notable as the host of Turnabout, a game show that aired on BBC1 for eight series in the 1990s. Currently, Curling presents the sports news for Sky News. He also fronts the tennis coverage for British Eurosport. He anchors BBC Sport’s interactive television coverage of: Olympic Games, Commonwealth Games, Wimbledon, Open Golf, Six Nations Rugby, World Athletics Championships, etc. He recently presented the Halford Tour Series cycling for ITV4, and commentated on table tennis at the 2010 Commonwealth Games in Delhi.

He has hosted podcasts for The Guardian, including the 2007 Cricket World Cup.

Curling appeared on cult show Banzai and TV's 100 Funniest Moments for Channel 4, Sky One's Brainiac, The Basil Brush Show (BBC1), and Through the Keyhole (BBC1 & Sky). He also starred in the last ever series of Beadle's About, where he took part in the infamous Alien Prank.