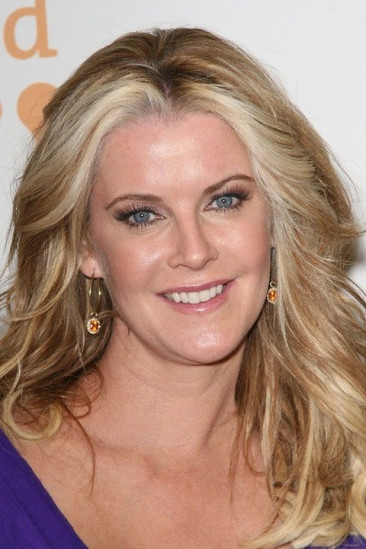 She is best known for starring in the critically acclaimed hit series South of Nowhere, which received two nominations in a row for Best Drama at the GLAAD Media Awards, and she has a recurring role on 90210.

Description above from the Wikipedia article Maeve Quinlan, licensed under CC-BY-SA, full list of contributors on Wikipedia.