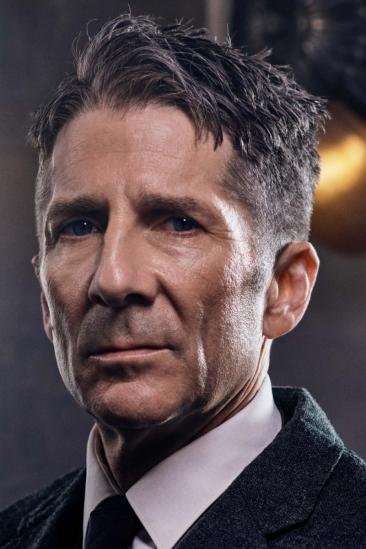 Leland Jones Orser (born August 6, 1960) is an American film and television actor. Orser is a character actor, whose career has included playing a number of parts of deranged, psychotic, and degenerate characters. Orser has appeared in small roles in a wide variety of films and television shows, including Chief of Surgery Dr. Lucien Dubenko on the television show ER.

Description above from the Wikipedia article Leland Orser, licensed under CC-BY-SA, full list of contributors on Wikipedia.