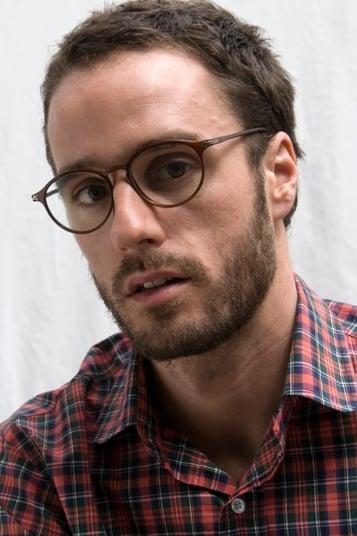 Sebastián Silva is a Chilean director, screenwriter, painter and musician. After graduating from the Catholic Colegio del Verbo Divino school in Santiago, he spent a year studying filmmaking at the Escuela de Cine de Chile before leaving to study animation in Montreal, Canada. Here, he mounted the first gallery exhibition of his illustrations and started the band CHC, which went on to record three albums. Back in Chile, Silva recorded a solo album, Iwannawin & Friends and directed his debut feature, "La Vida Me Mata", Released in 2007 by Chilean production company Fabula, "La Vida Me Mata" went on to win Best Film at the Chilean Pedro Sienna Awards in 2008. In February 2008, setting aside a script based on his trip to Hollywood, Silva wrote (with Pedro Peirano) and directed his next film: "The Maid". The film, released in 2009, told the story of a maid trying to keep her job after having served a family for 23 years. It has won multiple awards, including the Grand Jury Prize - World Cinema Dramatic at the 2009 Sundance Film Festival, and was nominated for Best Foreign Language Film at the 2010 Golden Globes Awards and the 2010 NAACP Image Awards. Film critic David Parkinson called the film "an exceptional study of the emotional investment that domestics make in the families they serve." Silva partnered with Pedro Peirano again to write his next film, "Old Cats", which premiered in 2010 at the Valdivia International Film Festival in Chile and at the New York Film Festival in the United States. He then made his TV debut in 2012 when he wrote, directed and produced the HBO short-form TV comedy show The Boring Life of Jacqueline. The success of The Maid took Silva to Sundance again in 2013 to premiere two new films, "Magic Magic " and "Crystal Fairy", both starring indie actor Michael Cera. Silva won the Sundance Directing Award: World Cinema - Dramatic for "Crystal Fairy" and the LA Times described "Magic Magic" as “an exploration of insanity, selfishness and emotional brutality.” Silva told the LA Times that Cera's character in "Magic Magic" is "one of my favorite characters I've created in a movie."