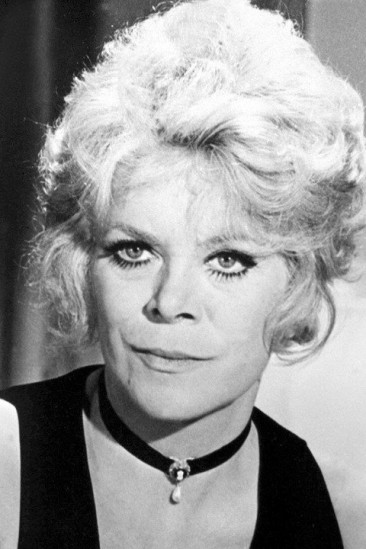 Rachel Roberts (20 September 1927 – 26 November 1980) was a Welsh actress noted for her fervour and passion; Roberts is best remembered for her forthright screen performances in two key films of the 1960s, Saturday Night and Sunday Morning and This Sporting Life, in both of which she played the older mistress of the central male character. In Australia, she is remembered for her performance as Mrs Appleyard in Peter Weir's Picnic at Hanging Rock.

Description above from the Wikipedia article Rachel Roberts (actress), licensed under CC-BY-SA, full list of contributors on Wikipedia.​