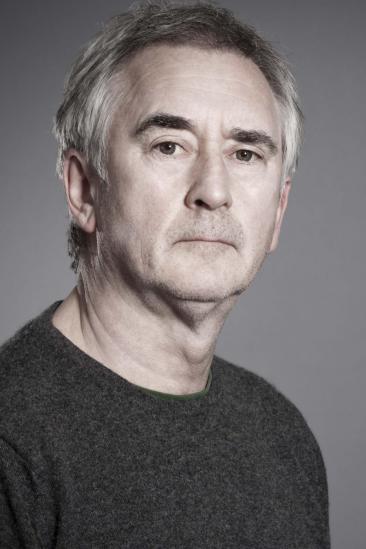 Denis Stamper Lawson (born 27 September 1947) is a Scottish actor and director. He is perhaps best known for his roles as John Jarndyce in the BBC's adaptation of Bleak House and as Gordon Urquhart in the film Local Hero.

Description above from the Wikipedia article Denis Lawson, licensed under CC-BY-SA, full list of contributors on Wikipedia.