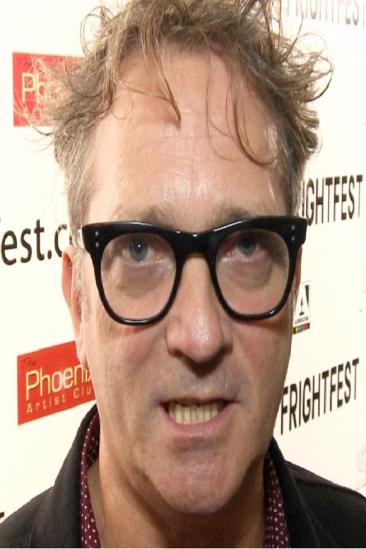 Known for directing the 2009 sleeper hit "Woke Wood" starring Petyr Baelish. Keating is one of the leading auteurs in Irish cinema. His works have garnered much discussion in Film Schools around the world. His experimental use of the Meisner technique, which he has re-purposed as 'the Keating method' has revolutionized the director-actor relationship. Some say Keating's early mentoring of Jared Leto would later cause Leto to develop his style of method acting which involves posting dead rodents to his co-stars.