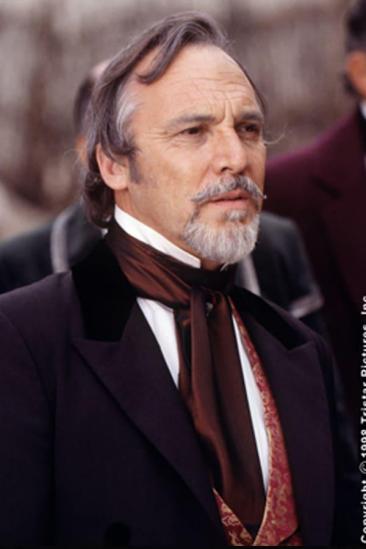 Stuart Wilson (born 25 December 1946) is an English actor.Wilson got his first big break when chosen for the leading role of Johann Strauss II in the 1972 ITV costume drama The Strauss Family. He subsequently made many appearances on British television, his credits including Space: 1999, I, Claudius, The Sweeney, Return of the Saint, The Professionals, Tales of the Unexpected, The Old Men at the Zoo, The Jewel in the Crown, Prime Suspect, Hot Fuzz and Spooks. His biggest success was as Alan Stewart in the 1979 thriller serial Running Blind.

Description above from the Wikipedia article Stuart Wilson, licensed under CC-BY-SA, full list of contributors on Wikipedia.