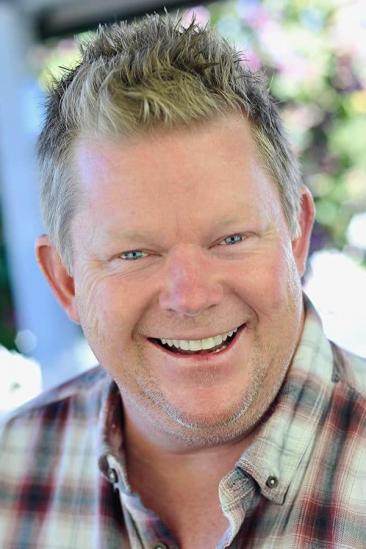 Greg Pitts (born January 21, 1970) is an American actor. He is best known for his role as Drew in the film Office Space. He has taken bit roles in films and television series, including Grey's Anatomy and Sons & Daughters, and was featured as "Vincent" in Allstate Insurance advertisements with sidekick Andrew Hawtrey as "Bergwood".

Pitts graduated from the University of South Florida in 1992 with a degree in Theatre.

Description above from the Wikipedia article Greg Pitts, licensed under CC-BY-SA, full list of contributors on Wikipedia.