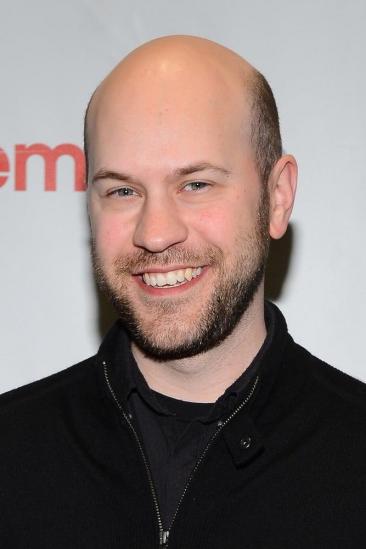 Dan Scanlon (born June 21, 1976) is an American animator, storyboard artist and director, working for Pixar, for whom he has directed Monsters University and Onward.

Scanlon was an animator for Pocahontas II: Journey to a New World, The Indescribable Nth and Joseph: King of Dreams. He served as a storyboard artist for The Little Mermaid II: Return to the Sea and 101 Dalmatians II: Patch's London Adventure.

Scanlon joined Pixar in 2001, where he was a story artist for Cars and Toy Story 3. He co-directed the short film Mater and the Ghostlight. He illustrated part one of Unmentionables, a comic book written by his wife, Michele Scanlon, and wrote and directed the live-action feature film Tracy. Tracy was Scanlon's first feature film as a writer/director. He also served as a member of the senior creative team on Brave and Inside Out.

Scanlon and his wife Michele live in San Francisco and work together on projects under the production company name Caveat Productions.