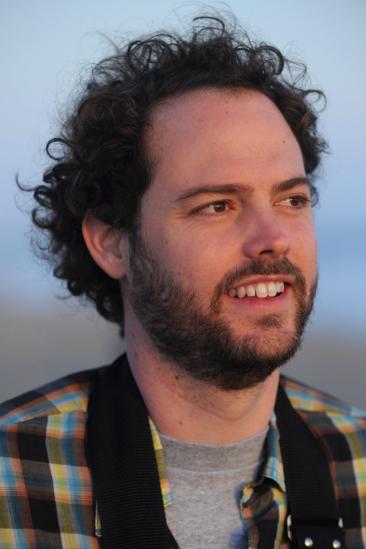 Drake Doremus (born March 29, 1983) is a film director and screenwriter best known for directing the films Like Crazy (2011) which won the Grand Jury Prize at the 2011 Sundance Film Festival, Douchebag (2010) which was in Dramatic competition at the 2010 Sundance Film Festival, and Spooner (2009). He also taught at the Orange County High School of the Arts for a couple semesters.