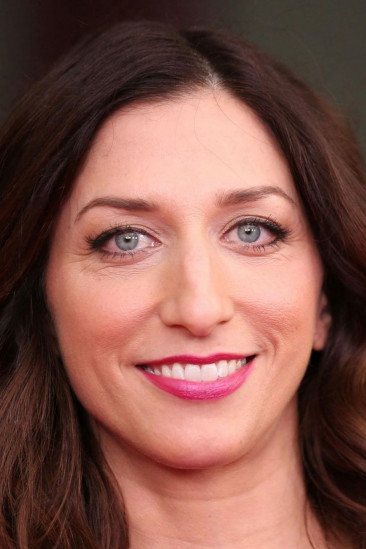 Chelsea Vanessa Peretti (born February 20, 1978) is an American stand-up comedian, actress and writer. She is known for portraying Gina Linetti on the Fox comedy series Brooklyn Nine-Nine. Paste named her Twitter one of the "The 75 Best Twitter Accounts of 2014", ranking it at #75.