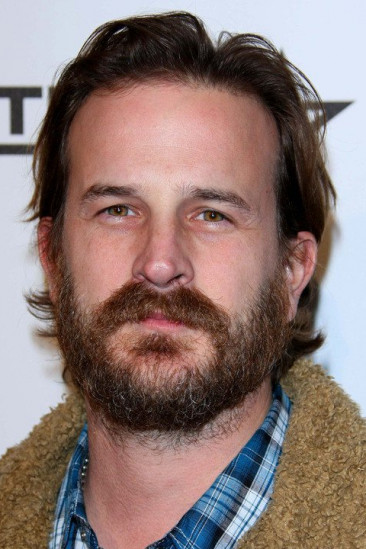 From Wikipedia, the free encyclopedia. Richard Speight, Jr. (born September 4, 1970) is an American actor, probably best known for his recurring role as Deputy Bill Kohler on the TV series Jericho prior to its cancellation. He also previously starred on the CBS drama The Agency, and as the Trickster/Gabriel/Loki on Supernatural.

Description above from the Wikipedia article Richard Speight, Jr., licensed under CC-BY-SA,full list of contributors on Wikipedia.