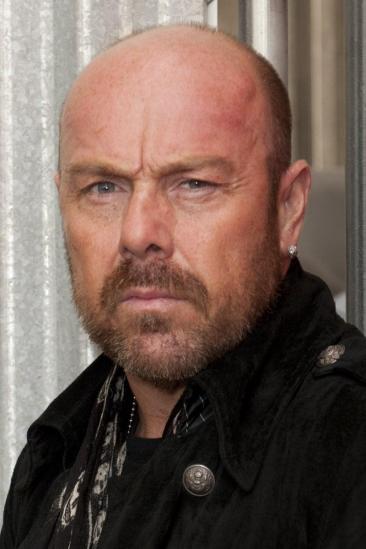 Jason Bonham is an English drummer. He is the son of the late Led Zeppelin drummer John Bonham and Patricia "Pat" Bonham. After his father's death in September 1980, he played with Led Zeppelin on occasions, including the Ahmet Ertegun Tribute Concert at The O2 Arena in London in 2007.

Description above from the Wikipedia article Jason Bonham, licensed under CC-BY-SA, full list of contributors on Wikipedia.