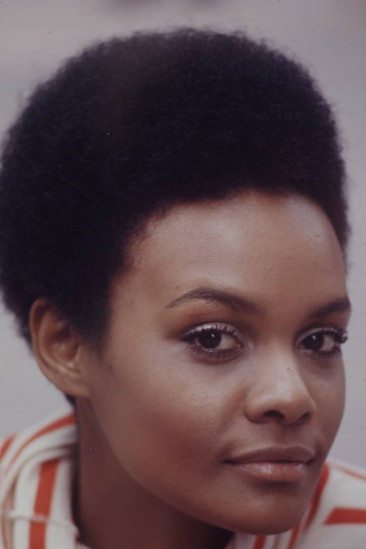 Tamara Dobson (May 14, 1944 - October 2, 2006) was an American actress and fashion model. She was born in Baltimore, Maryland and received her degree in fashion illustration from the Maryland Institute College of Art. Dobson, who stood 6 feet 2 inches (188 cm), eventually became a fashion model for Vogue Magazine. She made a few films in Hollywood but is best known for her roles in the Blaxploitation films, Cleopatra Jones (1973) and Cleopatra Jones and the Casino of Gold (1975).

According to published reports, Dobson died on October 2, 2006 in Baltimore, Maryland of complications from pneumonia and multiple sclerosis, her brother, Peter Dobson, said.

Description above from the Wikipedia article Tamara Dobson, licensed under CC-BY-SA, full list of contributors on Wikipedia.