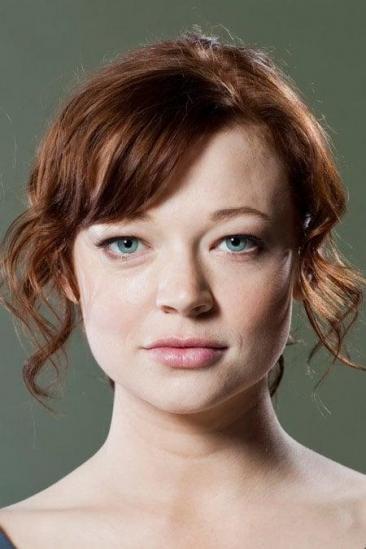 Sarah Snook (born 1987) is a stage, television, and film actress from Adelaide, South Australia. Sarah attended St John's Grammar School in Belair (alongside Ben Nicholas), Scotch College in Mitcham, and NIDA in Sydney, graduating in 2008. While studying at NIDA, she performed in stage productions of Macbeth and Gallipoli, and since graduating appeared in King Lear performed by the State Theatre Company of South Australia. Since then she has starred in Predestination (2014), Jessabelle (2014) and Not Suitable for Children (2012).