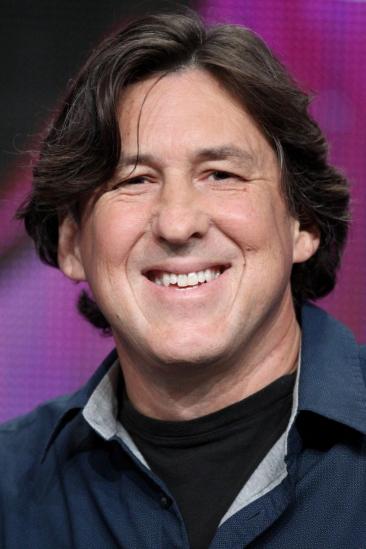 Before moving into the film industry, Crowe was a contributing editor at Rolling Stone magazine, for which he still frequently writes. Crowe has made his mark with character-driven, personal films that have been generally hailed as refreshingly original and devoid of cynicism. Michael Walker in The New York Times called Crowe "something of a cinematic spokesman for the post-baby boom generation" because his first few films focused on that specific age group, first as highers and then as young adults making their way in the world.

Crowe's debut screenwriting effort, Fast Times at Ridgemont High, grew out of a book he wrote while posing for one year undercover as a student at Clairemont High School in San Diego, California, where he met Geraldine Edwards, who was a student there, and who he later based his Penny Lane character on in Almost Famous, when he discovered she was going backstage to rock and roll concerts. Later, he wrote and directed one more high school saga, Say Anything, and then Singles, a story of Seattle twentysomethings that was woven together by a soundtrack centering on that city's burgeoning grunge music scene.

Crowe landed his biggest hit, though, with Jerry Maguire. After this, he was given a green light to go ahead with a pet project, the autobiographical effort Almost Famous. Centering on a teenage music journalist on tour with an up-and-coming band, it gave insight to his life as a 15-year-old writer for Rolling Stone. Crowe has stated that the Penny Lane character was based on his fellow San Diegan, Geraldine Edwards, who he met in 1975, as mentioned earlier. Part of the dialogue is also inspired by comments that were made by Bebe Buell in certain interviews. Also, in late 1999, Crowe released his second book, Conversations with Billy Wilder, a question and answer session with the legendary director.

Description above from the Wikipedia article Cameron Crowe, licensed under CC-BY-SA, full list of contributors on Wikipedia.