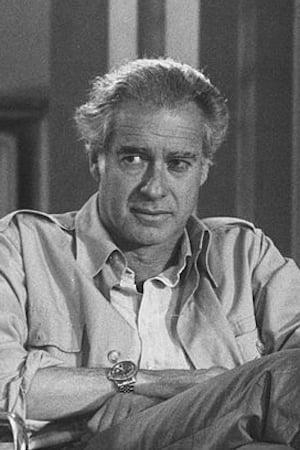 John Michael Frankenheimer (February 19, 1930 – July 6, 2002) was an American film and television director known for social dramas. He won four consecutive Emmy Awards in the 1990s for the television movies Against the Wall, The Burning Season, Andersonville and George Wallace, which also received a Golden Globe award. He was considered one of the last remaining directors who insisted on having complete control over all elements of production, making his style unique in Hollywood.

His 30 feature films and over 50 plays for television were notable for their influence on contemporary thought. He became a pioneer of the "modern-day political thriller," having begun his career at the peak of the Cold War. Many of his films were noted for creating "psychological dilemmas" for his male protagonists along with having a strong "sense of environment," similar in style to films by director Sidney Lumet, for whom he had earlier worked as assistant director. He developed a "tremendous propensity for exploring political situations" which would ensnare his characters.

Movie critic Leonard Maltin writes that "in his time [1960s]... Frankenheimer worked with the top writers, producers and actors in a series of films that dealt with issues that were just on top of the moment—things that were facing us all." Among his credits were The Manchurian Candidate (1962), Birdman of Alcatraz (also 1962), The Train, (1964), Seven Days in May (also 1964) and Ronin (1998).

Description above from the Wikipedia article John Frankenheimer, licensed under CC-BY-SA, full list of contributors on Wikipedia.