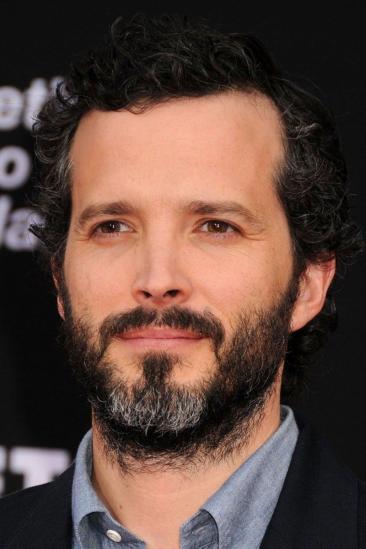 Bret Peter Tarrant McKenzie (born 29 June 1976 in Wellington, New Zealand) is a comedian, actor, musician and producer, best known for being one half of the musical comedy duo Flight of the Conchords along with Jemaine Clement.

Description above from the Wikipedia article Bret McKenzie, licensed under CC-BY-SA, full list of contributors on Wikipedia.