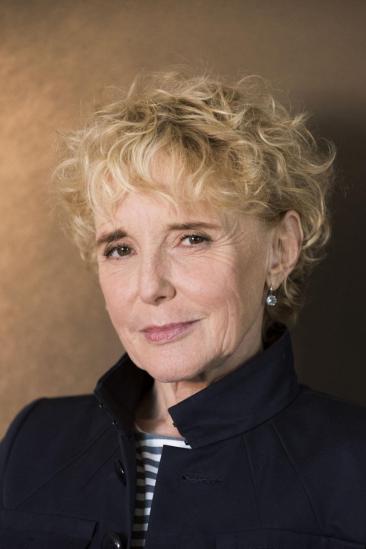 Claire Denis (French: [dəni]; born 21 April 1946 in Paris) is a French auteur film director and writer. Denis is widely regarded as one of the strongest female voices in contemporary world cinema. Her film Beau Travail (1999) is considered a modern masterpiece and one of the greatest female-directed films in the history of cinema. Other acclaimed works include Trouble every Day (2001), 35 Shots of Rum (2008), White Material (2009) and High Life (2018). Her work has had a lasting impact on European cinematic identity and has dealt with themes of colonial and post-colonial West Africa, as well as issues in modern France. She is known for her elliptical shooting style and the nonverbal interactions between her protagonists, which she is showing in many close-ups that remain relentlessly on the faces and bodies of her actors. The subject's body in space, and how the particular terrain, weather, and color of the landscape influences and interacts with the human subjects of her films maintains cinematic dominance. She started her film career by working as the assistant director for acclaimed filmmakers Wim Wenders and Jim Jarmusch in Paris, Texas (1984), Down by Law (1986) and Wings of Desire (1987). Denis was born in Paris, but raised in colonial French Africa, where she spent her childhood living in West Africa with her parents and her younger sister. Her father was a civil servant, living in Burkina Faso, Cameroon, French Somaliland, and Senegal. It has been a strong influence on her films, which have dealt with themes of colonialism and post-colonialism in Africa. Growing up there, Denis used to watch the old and damaged copies of war films sent from the United States. Because her parents wanted their children to finish their education in France, she moved with her mother and sister to a Parisian suburb at the age of 14, a country that she hardly knew at all. Denis initially studied economics, but later studied at the IDHEC, the French film school, where she graduated. Since 2002, she has been a Professor of Film at the European Graduate School in Saas-Fee, Switzerland.