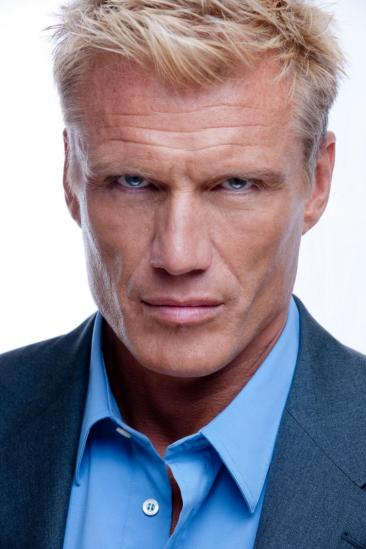 Lundgren received a degree in chemistry from Washington State University, a degree in chemical engineering from the Royal Institute of Technology in the early 1980s, and a master's degree in chemical engineering from the University of Sydney in 1982. He holds the rank of 3rd dan black belt in Kyokushin karate and was European champion in 1980-81. While in Sydney, he became a bodyguard for Jamaican singer Grace Jones and began a relationship with her. He received a Fulbright scholarship to MIT and moved to Boston. Jones convinced him to leave the university and move to New York City to be with her and begin acting, where, after a short stint as a model and bouncer at the Manhattan nightclub The Limelight, Jones got him a small debut role as a KGB henchman in the James Bond film A View to a Kill.

Description above from the Wikipedia article Dolph Lundgren, licensed under CC-BY-SA, full list of contributors on Wikipedia.