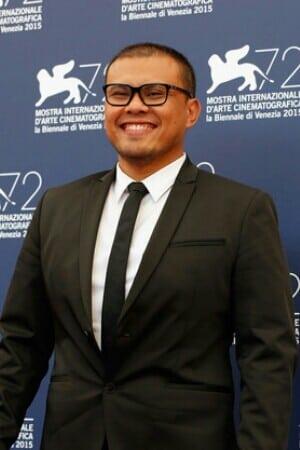 Born in 1976, Joko Anwar is an award-winning writer and director who has built an international reputation through the screenings of his work at the prestigious film festivals including the Rotterdam, Sitges, London, Busan, Vancouver and many others. His thriller, THE FORBIDDEN DOOR, won Best Film at the Pucheon International Fantastic Film Festival in 2009. MODUS ANOMALI, premiered at the SXSW Film Festival in Austin, Texas, in March 2012 and be internationally distributed in some territories. Apart from writing and directing his own scripts, Anwar also writes for other directors. His fifth feature, A COPY OF MY MIND, was nominated for a Horizons Award at the Venice Film Festival. Anwar's films feature sensual and edgy details.