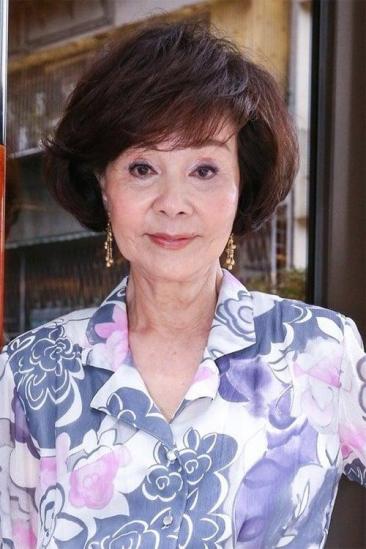 Grace Gua Ah-leh (born 2 June 1944) is a Taiwanese actress and singer. Gua has portrayed over 200 roles in film and television since 1965. She has won the Golden Horse Awards 4 times and the Golden Bell Awards twice.