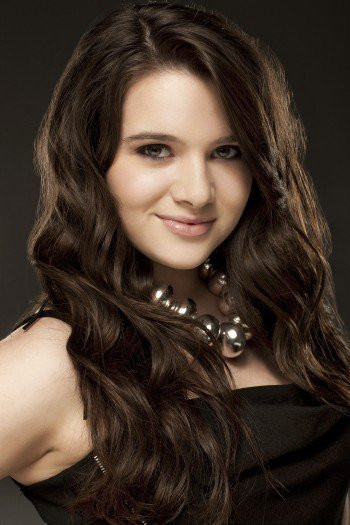 Actress/ singer Katherine Mari (Katie) Stevens, best known for being the 8th finalist on the 9th season of Fox's American Idol, was born in Waterbury, CT on December 8, 1992. She began singing and performing at age 3, doing Broadway intensive camps, local and school theater, and eventually landed herself on the American Idol stage. She auditioned in Boston, MA for the 9th season of American Idol making it through to Hollywood Week where Kara Dioguardi stated that she was one of the most talented 16 year olds she had ever seen. Katie toured the country with the American Idol Finalist's Live Show in the summer of 2010. Katie moved to Los Angeles to pursue music, and a career in film and television. She is studying acting at Carter/Thor Studios with Alice Carter and Cameron Thor.