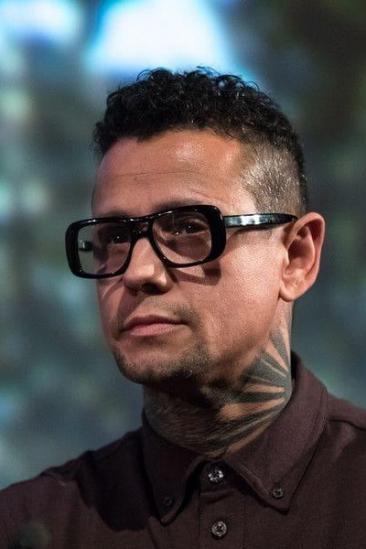 Jaye Davidson was born Alfred Amey on March 21, 1968 in Riverside, California. He and his family left the United States for the United Kingdom when he was two and a half years old. He grew up in Hertfordshire, England. An Oscar-nominated British former actor and model, he is best known for his roles as transgender "Dil" in the 1992 suspense-drama thriller film The Crying Game, for which he received an Academy Award nomination for Best Actor in a Supporting Role, making him the first Black British actor to be nominated for an Oscar. He also starred in 1994's Stargate as Ra.