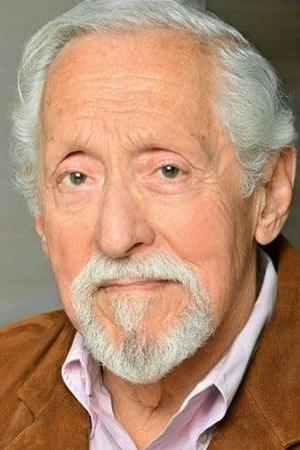 Michael Nussbaum (born December 29, 1923) is an American actor and director.

From the start of his acting career in the 1950s, Nussbaum has appeared in many of David Mamet's plays both on and off Broadway, as well as in Chicago. His appearances in movies include roles in Field of Dreams (1989) and Men In Black (1997).

In 1997 he received a Jeff Award for his performance as Reverend Lionel Espy in David Hare's Racing Demon. His performance in Mamet's Glengarry Glen Ross on Broadway received a Drama Desk Award in 1984. As a director, his work has included Where Have You Gone, Jimmy Stewart? (2002) by Art Shay.

Description above from the Wikipedia article  Mike Nussbaum, licensed under CC-BY-SA, full list of contributors on Wikipedia.