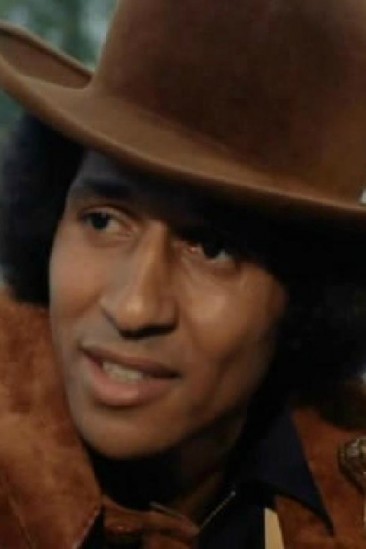 Max Julien (born January 1, 1945), is an American actor, best known for his role as Goldie in the 1973 blaxploitation film, The Mack. He also appeared in Def Jam's How to Be a Player and has guest starred on TV shows such as The Mod Squad and One on One.

Description above from the Wikipedia article Max Julien, licensed under CC-BY-SA, full list of contributors on Wikipedia.