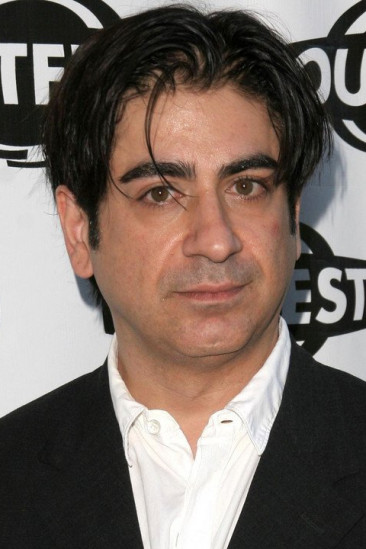 From Wikipedia, the free encyclopedia. Alek Keshishian (born 30 July 1964 in Beirut, Lebanon) is a Lebanese-born American film director. He is best known for his 1991 film Madonna: Truth or Dare, which for a time was the highest-grossing documentary of all time. Alek was raised in Manchester, New Hampshire in the USA along with his sister, Aleen, a successful talent manager who represents actors such as Orlando Bloom and Natalie Portman, by their Armenian parents Dr. Kevork and Cecil Keshishian. While he was a superb student of math and sciences, and his father wished Alek would follow in his footsteps in medicine, Alek's talent and passion for music, theatre, and dance was too strong. As a youngster, both he and his sister toured with the NH Children's Theatre, American Children's Theatre, and the "I Like the U.S. of A." National Touring Company. While studying at St. Paul's School in Concord, New Hampshire, he quickly became the program's lead dancer. Before graduating from Harvard University, he co-produced the then 137-year Harvard tradition of the Hasty Puddings. The Hasty Pudding Show at Harvard claims several future luminaries, including Jack Lemmon and Fred Gwynne.

Description above from the Wikipedia article Alek Keshishian, licensed under CC-BY-SA, full list of contributors on Wikipedia.