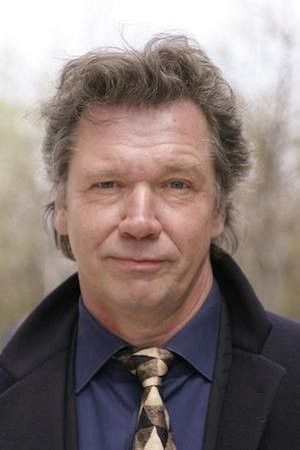 From Wikipedia, the free encyclopedia Bernd Tauber (born 7 May 1950, Göppingen, West Germany) is a German actor. He is best known for his role as Navigator Kriechbaum in the 1981 film Das Boot.

In the mid-1980s, Tauber appeared on the TV show Lindenstraße as Benno Zimmermann, the first HIV-positive character in German television.