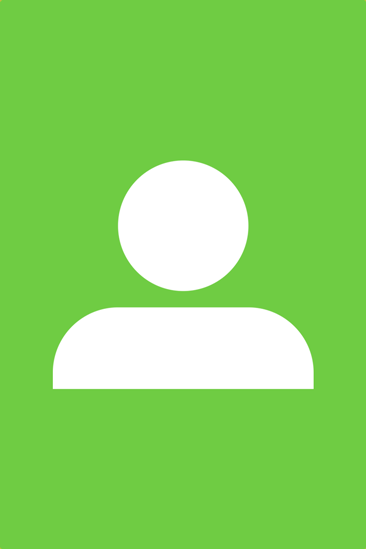 His birth name was Oliver Parker, but he changed his first name to Ol, to avoid confusion with Oliver Parker who directed the 1999 film An Ideal Husband.

Description above from the Wikipedia article Ol Parker, licensed under CC-BY-SA, full list of contributors on Wikipedia.​