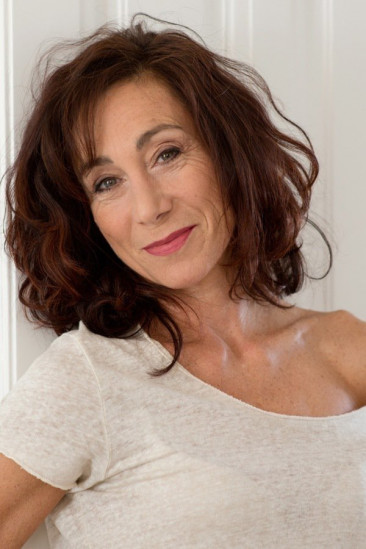 From Wikipedia, the free encyclopedia. Andrea Eckert (born 17 September 1958) is an Austrian stage and film actress, singer and documentary filmmaker.

Eckert has frequently appeared on television (for example in guest roles on Kommissar Rex) and in the cinema. She also made documentaries about Lucia Westerguard, Turhan Bey, and Leopold and Josefine Hawelka.

She lives in Vienna.

Description above from the Wikipedia article Andrea Eckert, licensed under CC-BY-SA, full list of contributors on Wikipedia.