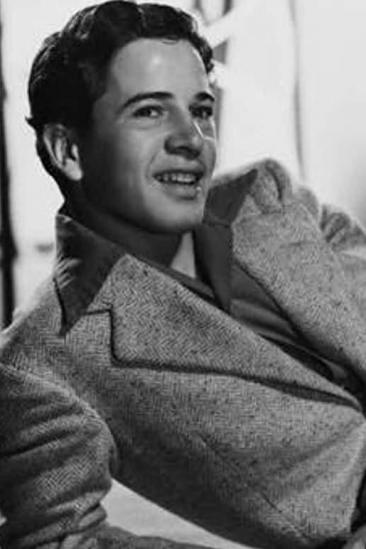 Gene Reynolds (born Eugene Reynolds Blumenthal, April 4, 1923 - February 3, 2020) was an American actor, television writer, director, and producer. He was one of the producers of the TV series M*A*S*H.

In 1957, Reynolds joined forces with Frank Gruber and James Brooks to create Tales of Wells Fargo for NBC. During the program's five-year run he wrote and directed numerous episodes. Additional directing credits include multiple episodes of Leave It to Beaver, The Andy Griffith Show, The Farmer's Daughter, My Three Sons, F Troop, Hogan's Heroes, Room 222, and Many Happy Returns.

Reynolds was elected President of the Directors Guild of America in 1993, a post he held for four years until 1997.