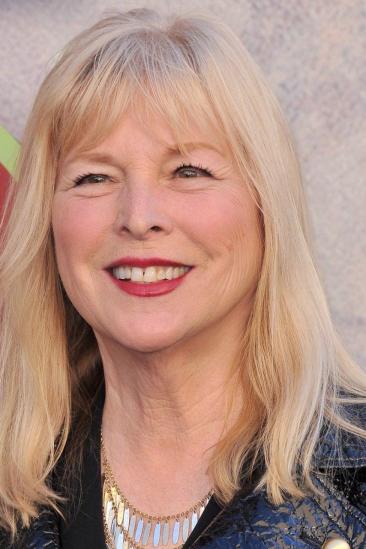 Candace June "Candy" Clark (born June 20, 1947) is an American film and television actress, well known for her role as Debbie Dunham in the 1973 film American Graffiti, which garnered her an Academy Award nomination as Best Supporting Actress, a character she reprised in 1979 for the sequel More American Graffiti. Her other well-known films are The Man Who Fell to Earth (1976), The Big Sleep (1978), Blue Thunder (1983), Cat's Eye (1985) and At Close Range (1986). Clark has made guest appearances on television series including Magnum, P.I., Banacek, Simon & Simon, Matlock, and Baywatch Nights. Clark was born in Norman, Oklahoma, the daughter of Ella (née Padberg) and Thomas Clark, a chef. She dated Jeff Bridges, whom she met on the set of Fat City, for several years. She was married to Marjoe Gortner from 1978-1979. She married Jeff Wald in 1987, and divorced him in 1988. As of 2007, she attends many hot rod shows, and enjoys gardening, collecting antiques, and trading memorabilia on eBay. Clark appears in the 2009 film The Informant!

Description above from the Wikipedia article Candy Clark, licensed under CC-BY-SA, full list of contributors on Wikipedia.